Castilla y Léon is Spain’s largest producing area and has very diverse styles and terrrors. It's home to the famous regions of Ribera del Duero and Toro for reds and Bierzo and Rueda make some of Spain’s best white wines.

Toro is famous for its powerful reds, also Tempranillo, although its made from a local strain of the vine, called Tinta de Toro. The DO, classified in 1987, is named for the nearby town of Toro, which means ‘bull’ in Spanish. Its arid climate and sandy soils provided resistance against the European phylloxera outbreak, saving some strains of very old ungrafted vines that are still grown here today. Top names include Numanthia, Teso la Monja, Bodegas Mauro and of course, Vega Sicilia. 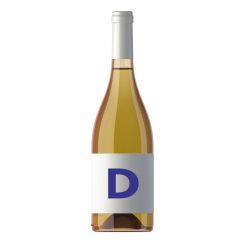