Prior to 2000 Taiwan had an educated and enthusiastic thirst for malt whisky but with no commercial production. That began to change in 2002 with the now world revered Kavalan distillery being founded in 2006, releasing its first bottles in 2008.

The question of how such a new player in the international whisky market can produce world-class bottles in such a short time is an interesting one. The secret is the climate with subtropical temperatures accelerating the maturation process. This acceleration comes at a significant cost to the distillery with the ‘Angel’s Share’ (the evaporation of liquid from the cask) running at 10-12% per annum compared to 2% in Scotland. But what is lost in the barrel is gained in the sheer quality found in the glass.

This, in additional to building a state-of-the-art distillery, recruiting a hugely talented production team and having access to the purest of ingredients mean that today Taiwanese whisky stands head-to-head with the very finest whiskies from around the world. 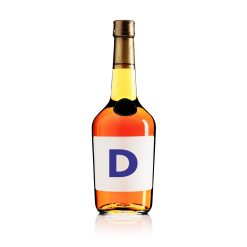